What is Deep Learning ?

Deep learning is best applied to unstructured data like images, video, sound or text. An image is collection of pixels, text is collection of words or characters, video is collection of images and sound is bunch of time series data. This data is not organized in a typical relational database by rows and columns. That makes it more difficult to specify its features manually.

During training time, values of input & output layer is known to system and values of hidden layer is unknown. The target of training process is to find the unknown values of hidden layer. Mathematically input layer consists of different input values X={x1,x2,x3, ......xn} and for each input value corresponding output value is present in output layer Y={y1,y2,y3,.....yn} i.e. y1 output corresponds to input x1 , y2 output corresponds to input x2 and so on. Each input value can be a scalar value or vector or matrix but each output value is always a scalar value. System becomes complex when number of hidden layer is greater than 1. Deep learning solves this complexity by using different types of architecture.

Other than Input and Output Layer, there are different types of hidden layers that helps to perform transformation of data or features of previous layer to generate data or features for next layer.

Fully connected layer is also known as dense layer. In this layer, all inputs units have a separable weight to each output unit and has the bias for each output node. If N is the number of inputs M is the number of outputs then total number of weights will be N x M and number of bias will be M. For each output, summation of multiplication of different weight with each input is calculated and bais is added. In CNN, Fully connected layer is applied after convolutional and pooling layer or before output layer. Concatenation layer is used to combine two or more than two layers i.e. it concatenates different layers and creates third layer. This layer is used for data or feature merging.

Neuron is a most important and critical component of layer of deep learning. Concept of Neurons comes from the neurons of human brain. Group of neurons performs some functionality in a layer of deep learning and generates output for the next layer. Neuron computes the weighted average of its input, and this sum is passed through a nonlinear function, often called activation function.

Different types of activation functions are 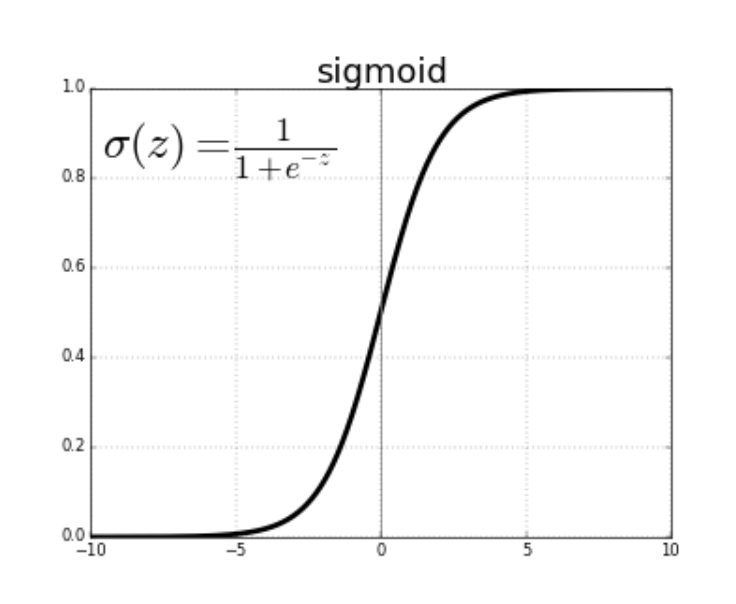 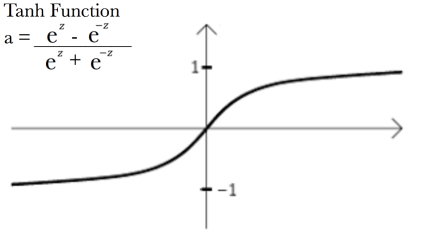 The range of Tanh function varies from -1 to 1.

The range of softmax function varies from 0 to 1.

Where |x| = absolute value of the input. 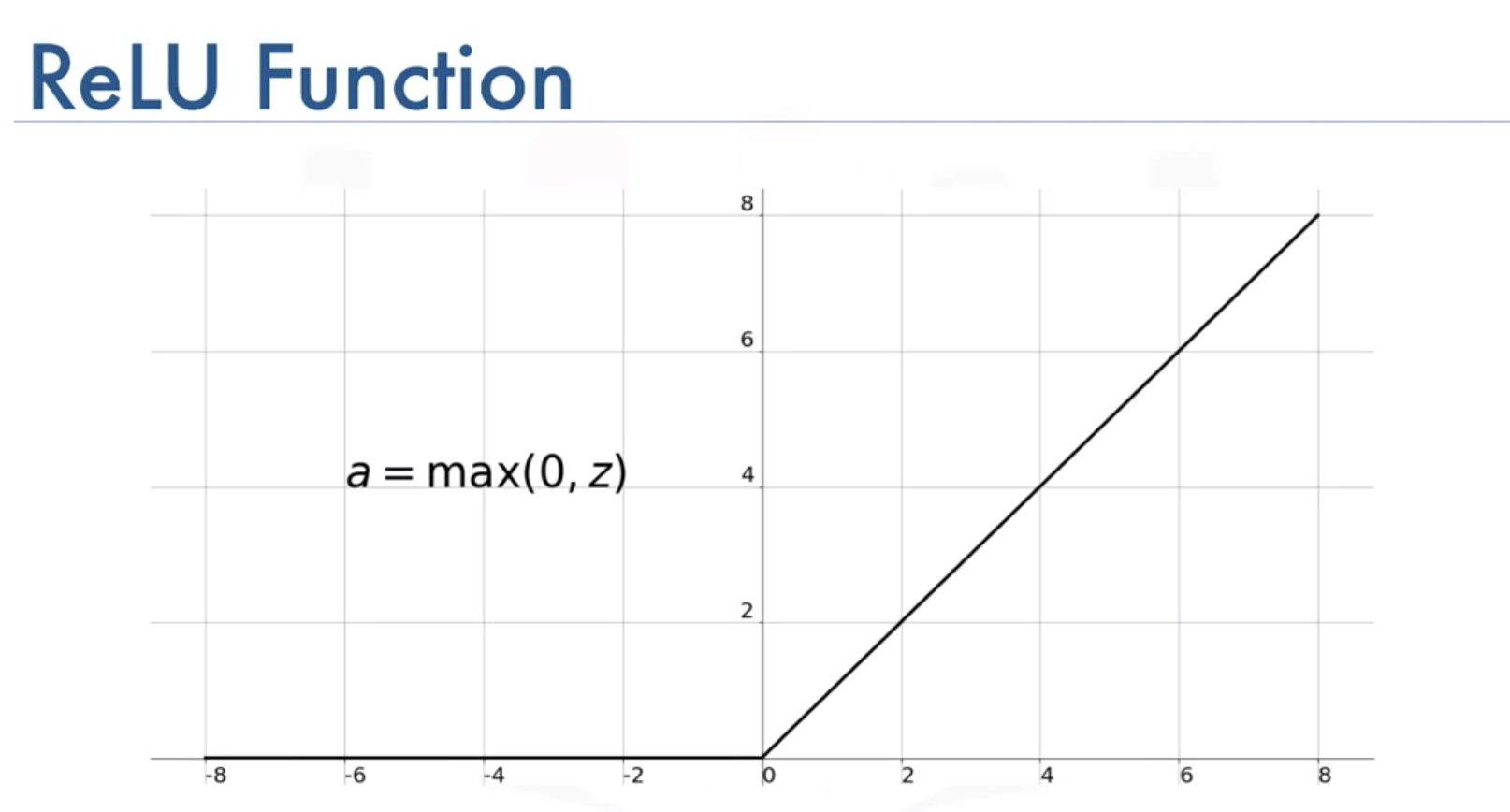 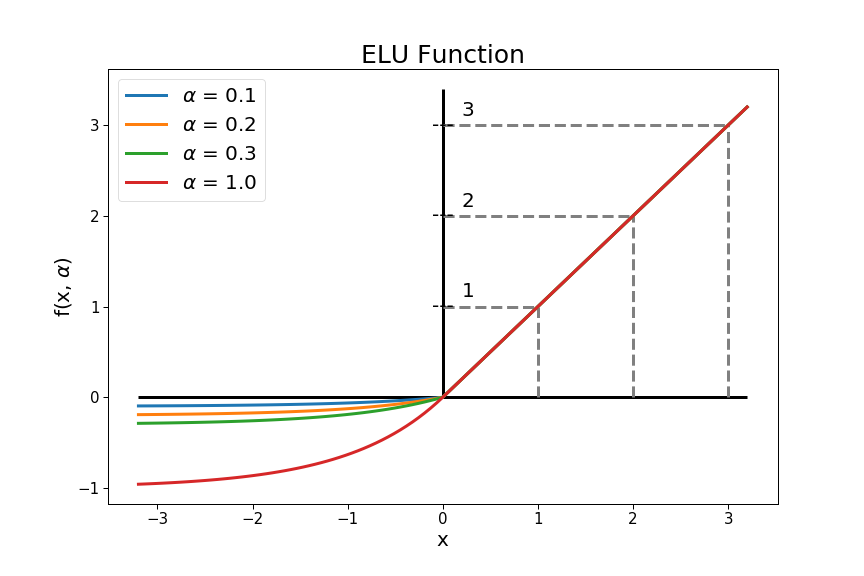 Optimizers are algorithms or methods used to change the attributes of your neural network such as weights and learning rate in order to reduce the losses. Different types of optimizers are given below.

Each convolutional layer contains a series of filters known as convolutional kernels. The filter can be 1D or 2D array of integers that are used on a subset of the input values. Each input value of previous layer is multiplied by the corresponding value in the kernel, then the result is summed up for a single value.


What is Inference in deep learning?

Inference is the process of applying Deep Learning Neural Network Model i.e. trained network model on Test OR Live OR Unseen data to predict the output.

What is Inference Time in deep learning?

Inference time is the time required to predict the output of Test OR Live OR Unseen data.

Optimizers are algorithms or methods used to change the attributes of your neural network such as weights and learning rate in order to reduce the losses.